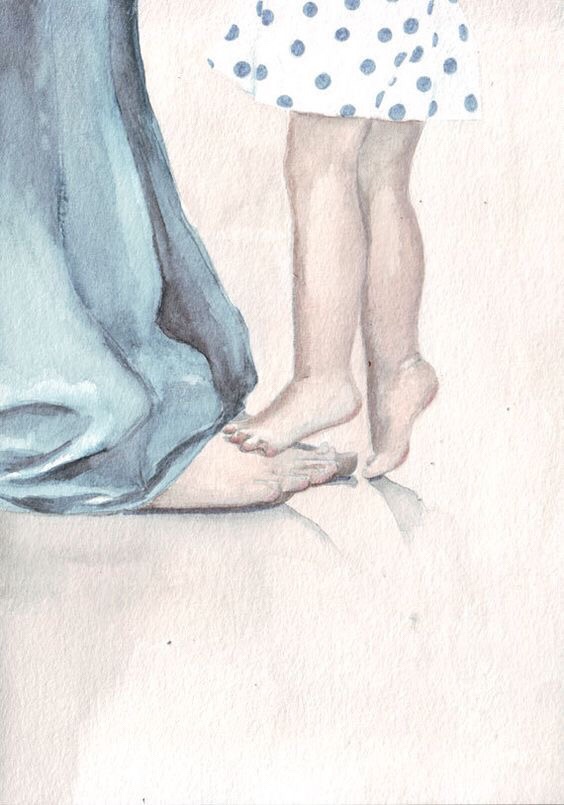 I still remember the night I met him. I was coming back after a stressful day at work. I heard someone scream and followed the voice to find him feed on one of my roommates, Emily. I was too shocked to respond, so I just stayed there watching his dreadful act. I still remember his red eyes staring into mine while I was struggling to run but suddenly, I became motionless; I couldn’t move; it felt much like my legs were useless. All that fear and anger that grew in me was beyond my control. Then when I saw him approaching me, I knew I was a lump of dead meat but, he just stared into my eyes and shouted, “RUN…!” I didn’t know what was going on, but I could move; I ran as fast as I have ever run in my entire life but still, I didn’t know why he had let me go.

It’s been three months since that incident. My life was slowly coming to its normal phase until I met those familiar eyes again. I’ve seen them in my nightmares; his fangs pressed against Emily’s neck and her cry for help haunted me for weeks, and now it was right next to me. As I moved to ignore his presence, he called out, “Bethie….” I couldn’t believe it; I was surprised,

“How do you know my mother? Who are you?”

He somehow seemed upset with my response; ignoring my questions, he asked again, “Where is Bethie?”

“She’s been dead for years. Tell me who you are or I would tell the cops what you did to my friend Emily.” I yelled this time.

“Emily? That bloodsucking parasite? The one who was planning to kill you disguised as a friend of yours? Well…”

The things he said didn’t make any sense at all. ‘Emily is a bloodsucking parasite and he isn’t, well?’, my thoughts were arguing. My head was filled with questions that needed answers. I asked again, “Who are you?!”

He sighed, “It doesn’t matter now, Bethie is gone.” I couldn’t tolerate much longer, “Who are you, you bloodsucking leech?” I shouted. He laughed, “Oh dear, you’ve got her temper; hmm… if I tell you who I am, it wouldn’t make you happy.” He sighed, looking at me.

“I am Bethie’s husband; Clive, your father.”

“My father is dead.”

“I wasn’t dead. On your 2nd birthday, I was captured and turned into one of them and that was when they declared me missing and later on, dead. I wanted to come back but my nestmates didn’t agree, so I had to wait. Emily was one of them, she wanted me to stay, but my wife and daughter being alive forced me not to join them completely and she decided to wipe you both out of the earth and I had to stop her. I didn’t realize that its been years. I did not have any contact with anyone outside our world for so long. I am sorry you had to see that; I really am.”

As soon as he stopped, the anger in me was gone, so was the fear.

“If you were my father, why didn’t you come and meet me before?” I was crying by now.

“I wanted to, but I didn’t want you to see me as a monster, because I am a monster. I promise you, I wouldn’t come to see you again. But I will keep you safe; watching over you from a distance like I always do.”

I didn’t know what I should do, make him stay or stick on to his promise?! He didn’t seem too old. He looked like he was in his late twenties. I had lost my mother, and I didn’t want to lose him again.

“You should stay with me. I can’t lose you again.”

“Millie, I am dangerous. I could harm you and if I did, I wouldn’t be able to forgive myself.”

“I don’t know about that. All I know is you are my father and I am not letting you go this time. Even if you call yourself a Monster, you are my angel who watched over me all these years.”

He smiled and hugged me. Since that day, he was there for me. Many people I knew left or died of old age or any other means, but he stayed as young as he was then. He did everything to give me back those lost years as a father. As I got aged, he became my friend, son, grandson, and he never left me. I am glad I met him that night.

2 thoughts on “An angel to watch over”

I am someone with lots of emotional imbalances and I balance them with my writing.... welcome to my world of writing... where actually my dreams become reality and this hectic reality is kicked away atleast for some time... well, writing helps you to escape from this world though by creating a ‘wonderland’ of your own...hope you like my dream world View all posts by Rose

Imagination is a powerful thing. Create your own world with your imagination.